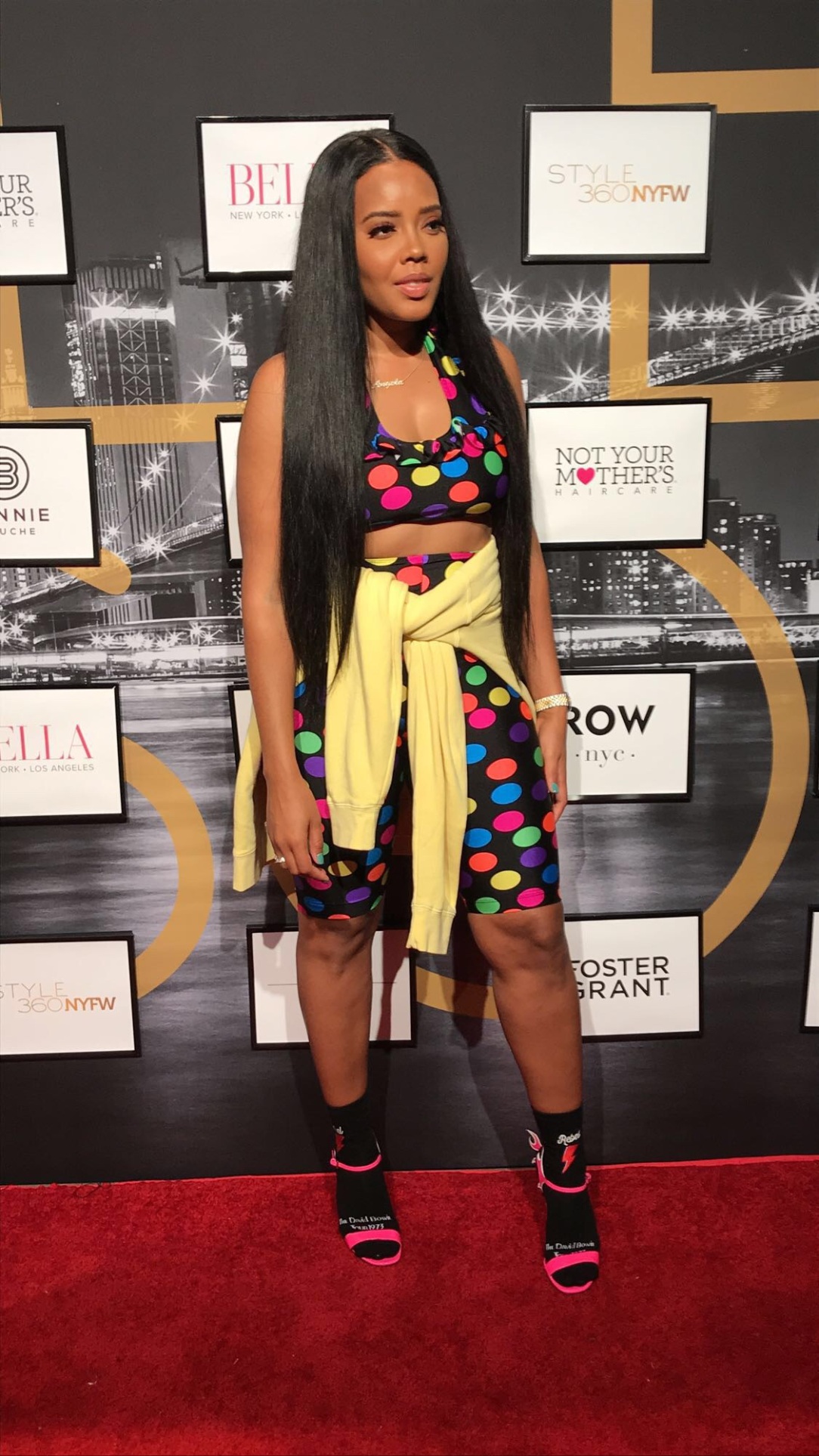 On Wednesday, September 12th, Angela Simmons closed out New York Fashion Week by debuting her colorful, 90’s-inspired activewear brand, Bonnie Bouche. The event was held in Manhattan at the Metropolitan West and was sponsored by several brands such as, Skechers and Essential Water complete with a bar, sweet treats and different Instagrammable booths for the attendees to enjoy. Simmons’ fashion show also featured designs from stylist, Duckie Confetti known for his statement fur coats, stoles and fluffy slides, clothing brand, Muehleder and high-end designer handbag brand, Lolli by reincarnation.

Of course, some familiar faces made sure to come out and support Simmons and grace the carpet for the launch of Bonnie Bouche such as, Michael J. Ferguson known for his role as 2-Bit in Power, Claire Sulmers, Editor-in-Chief of Fashion Bomb Daily and Irina M. Goldstein, designer and one of the 2019 candidates for Philadelphia’s, City Council at Large.

Simmons’ son, Sutton also made an adorable appearance at the end of the show to help his mother close out the event in a patterned blue suit jacket along with baby blue pants and white sneakers. 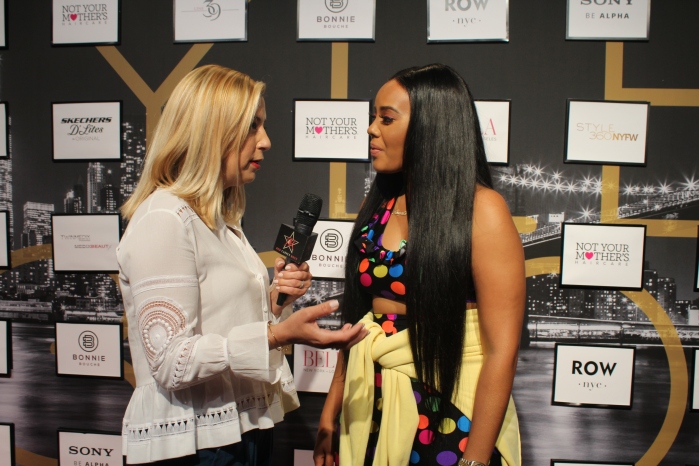 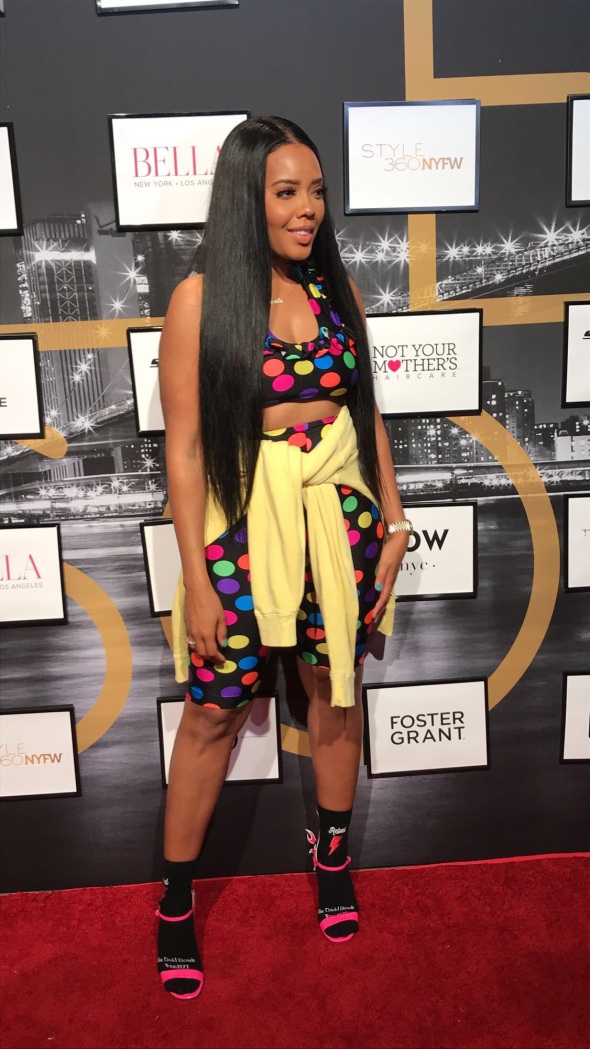 Simmons stated that she was extremely excited to launch Bonnie Bouche at this time because she wanted to encourage women to feel confident and powerful in their wardrobe so that they could stay concentrated on achieving their goals. The Growing Up Hip Hop Los Angeles star further explained that she wanted to brighten up and add more detail to activewear,  which is why she decided to add more colors and include ruffles to her pieces.

The first 20 pieces from the Bonnie Bouche collection will officially release later this fall and will available for purchase at bonniebouchebrand.com, Lady Foot Locker and Coogi.

Photo credit: All photos were taken by me.

Follow me on Instagram: @sostylash to see more photos and videos from the Bonnie Bouche x Angela Simmons fashion show.